Variety is our strength 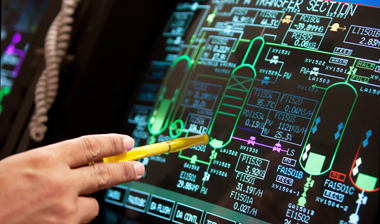 With the solutions provided by our brands LEYBOLD, ELWE TECHNOLOGY and FEEDBACK we can provide you with a comprehensive range of didactically prepared technical teaching systems.

These systems can be used in the following areas of teaching and learning: Vocational Schools, Master Craftsman / Technical Schools, Universities and Universities of Applied and Sciences as well as In-Service Training.

Below you will find an overview of our innovations we would like to present. 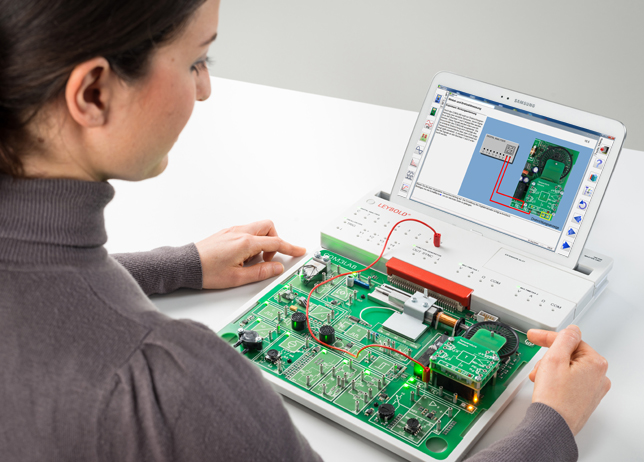 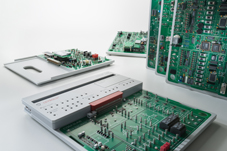 COM3LAB is used for training and further education in electrical engineering and electronics and provides both theoretical and practical knowledge transfer from a single source. The subject matter is not only taught theoretically, but is also deepened by the use of practice-oriented experiments.

COM3LAB consists of a Master Unit and various courses - a course includes an experiment board and learning software. The Master Unit is the basic device via which the software and the experiment board communicate with one another. The COM3LAB learning environment combines experimentation with the advantages of interactive e-learning.

The new Master Unit is the bridge between the experiment board and the learning software. It contains all necessary measuring instruments and power supplies and possesses many significant improvements compared with its predecessors: 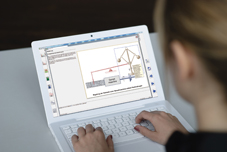 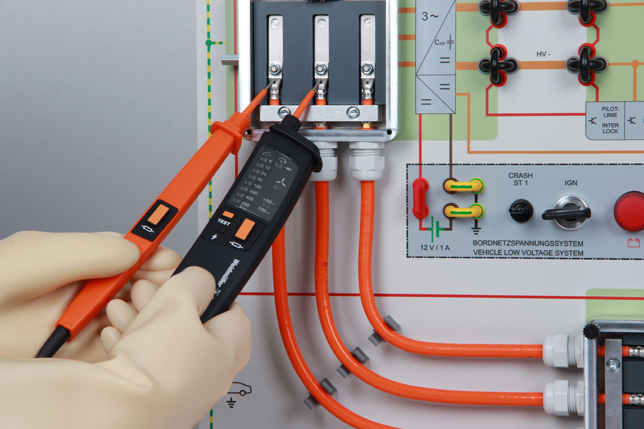 THE ELECTRIC VEHICLE IN THE WORKSHOP

As vehicle electrics have largely been considered safe up until now, increased awareness of dangerous contact voltages and the targeted teaching of new safety measures and procedures are now required.

For this purpose, LD Didactic has developed a trainer on which trainees can practise the disconnection of electric vehicles in a manner similar to actual practice. The system has been designed to allow measurements to be carried out on both potential-free and live components. All measurements/exercises can be carried out without risk to the trainee and with no requirement for special protective equipment. For example, the disconnection of HV components under load as a learning situation can also be performed without risk, whereby it is still possible to see the impressive effect of the arcing when the high-voltage cable is cut.

SENSORS AND ACTUATORS IN VEHICLES 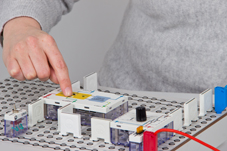 Special vehicle sensors and actuators are mounted in or on plug-in elements to enable their fundamental functions to be easily investigated. The new option of colour printing on elements makes correct wiring more simple.

Equipment Set A1.1.1.2  Sensors in Automotive 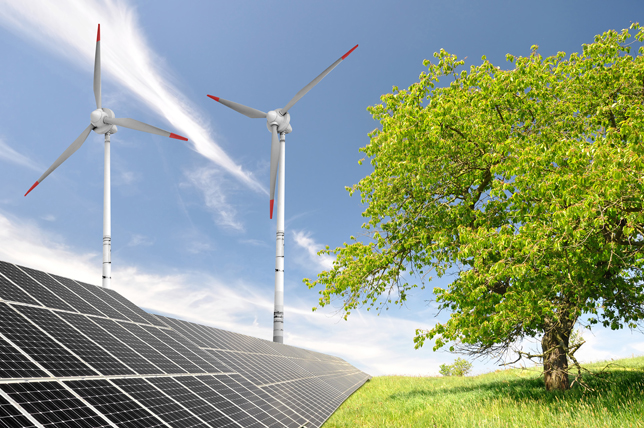 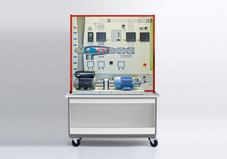 With the "Wind Power Plant" experimental rig is an outstanding educational system of renewable energy generation. The student first acquires the basics of electrical power generation through exploitation of the kinetic energy existing in  the wind. The student learns several common methods of connecting the asynchronous generator to the grid for channelling off energy. 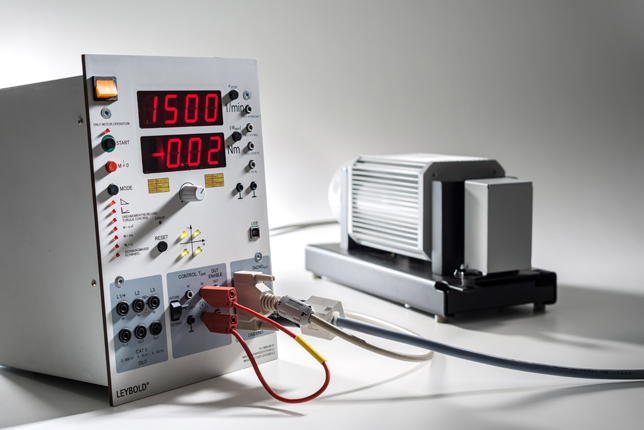 With this teaching system, electrical machines for mains voltage (400 V) are constructed and investigated. The topics are very varied and range from the basics of magnetic electrical circuits to commutator machines and three-phase machines. All relevant components of the motors are visible and must be connected up mechanically and electrically.

The different types of machines can be fully characterized in experiments are measured and compared. 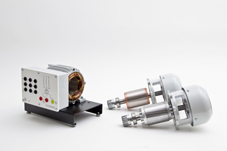 These new didactic machines consist of prefabricated industrial rotor and stator assemblies in the 300 W class. The ready-to-operate electrical machine emerges only after all components have been assembled.

The stator housing is mounted on a base and can be connected directly to the machine testing system 0.3 (731 989USB). The stator and rotor are connected securely using star grip bolts which allow a rapid change of the rotor. The rotors are equipped with a B-endplate, fanwheel, cover cap and, if required, slip-rings, brushes, etc. 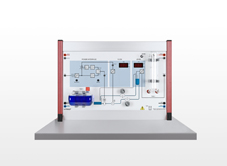 For discontinuous control systems, with weighted input summing unit for reference variable and control variable, measurement point for control errors. With 7-segment display for output status and hysteresis. Particularly suitable for use in temperature control circuits or fill-level experiments. 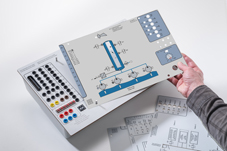 THE TRAINER FOR SPS AND LOGO

In the case of ASIMA, the programming stands in the foreground, not the wiring. The wiring is carried out via a 50-pole cable, which makes it possible to connect the PLC directly to the ASIMA.

The system consists of three Perspex cylinders. These are connected together in series via cylindrical connection channels. To simulate blockages or faulty operation, all connection channels, as well as the normal outflow channel, have manual valves that make it possible to close off particular channels.

To simulate a leak, each tank has a further circular opening with a manual
valve attached connecting, via a pipe, to the reservoir. Faults in ancillary components, such as pump defects, sensor failures, or poor scaling of sensor
signals, can be set on the control unit using potentiometers and switches.

Detailed information on our innovations and highlights for 2015 is available here (PDF).